For Amy and her three sons, Sam (18), Luke (16) and Ollie (14), Anzac Day is another important reminder of the man they lost to leukaemia, eight years ago. When he was alive, Tim served in the RAAF 77th Squadron. He was a corporal and a gunnie. But above all, he was a loving husband and dad.

“We weren’t expecting it. Losing Tim was the worst-case scenario and it happened.”Amy 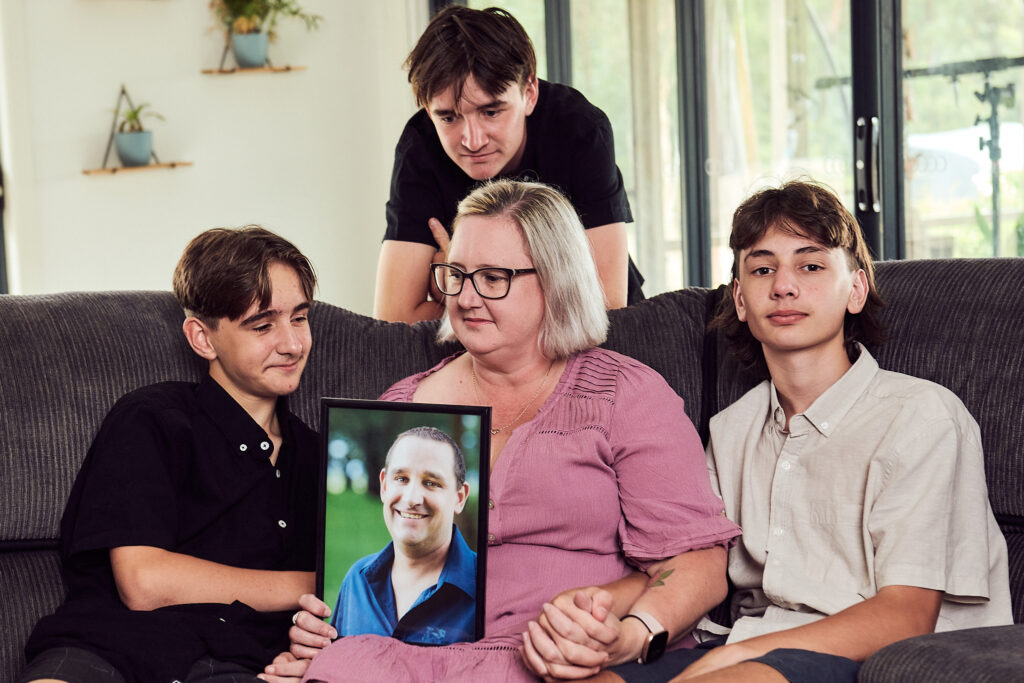 Tim was a survivor of childhood leukaemia. Even so, the illness was the furthest thing from the young couple’s thoughts when his doctor on base called them in after some routine tests just days before Amy’s 30th birthday.

“It had come back. No sign, nothing. The childhood leukaemia, something had brought it back 20-plus years later.”Amy

After Tim passed, it was on a Legacy Family Camp that Amy met other mums who had been through what she had been through. And it was from these women that she learned what could be made possible with the help of Legacy.

One of the things that had been playing on Amy’s mind was how she would be able to afford to keep the boys at the school that Tim had dearly wanted them to attend. After all, she only had her single income and no widow’s pension to rely on. But thanks to a multi-year education grant which Amy successfully applied for through Legacy, a quality education for her boys was once less thing she had to worry about.

“I’m so thankful for everything Legacy has done for my mum. Legacy helps with a lot of the financial side of things… and I think that would make Dad really thankful, too.”Luke, 16

The support of Legacy has meant that Amy and her children have had assistance with buying school uniforms, laptops for Sam, Luke and Ollie so they have the tools to succeed at school, helping with costs to keep the boys in Footy and keep playing the sport their Dad loved so much, as well as medical expenses when they have needed them. It has meant that Amy can also save funds for other things to like holidays too, so they can have fun as a family.

“It’s a recognition of the impact that Anzac Day has on me, my family and other families. I felt really proud to be able to lay the wreath… and thankful. Because without Legacy our lives would be a lot harder. Especially for mum.”Sam, 18 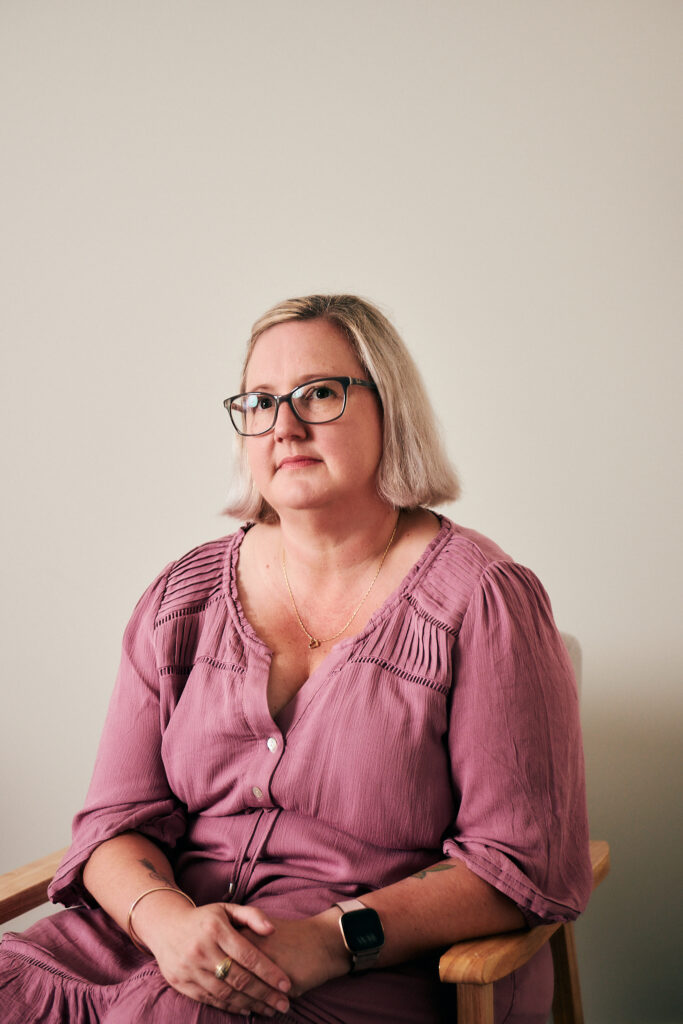 Families like Amy’s will always have Legacy’s support and the comfort of their own Legatee.

Legatees are the backbone of Legacy and deliver the vast majority of Legacy’s services. A Legatee is a volunteer member who makes a personal commitment to assist the families of those who gave their lives or health in service to their country.

The majority of Legatees are veterans who recognize the military service values, culture, and commitment of Legacy in serving the families of their mates. Legacy also values mature members of the general community as Legatees who can bring broad-based life skills and empathy in caring for the Legacy families.

“Never in a million years did I think our family would be the ones who needed Legacy’s support. And I’m so grateful for it. I can’t thank you enough, really.”Amy 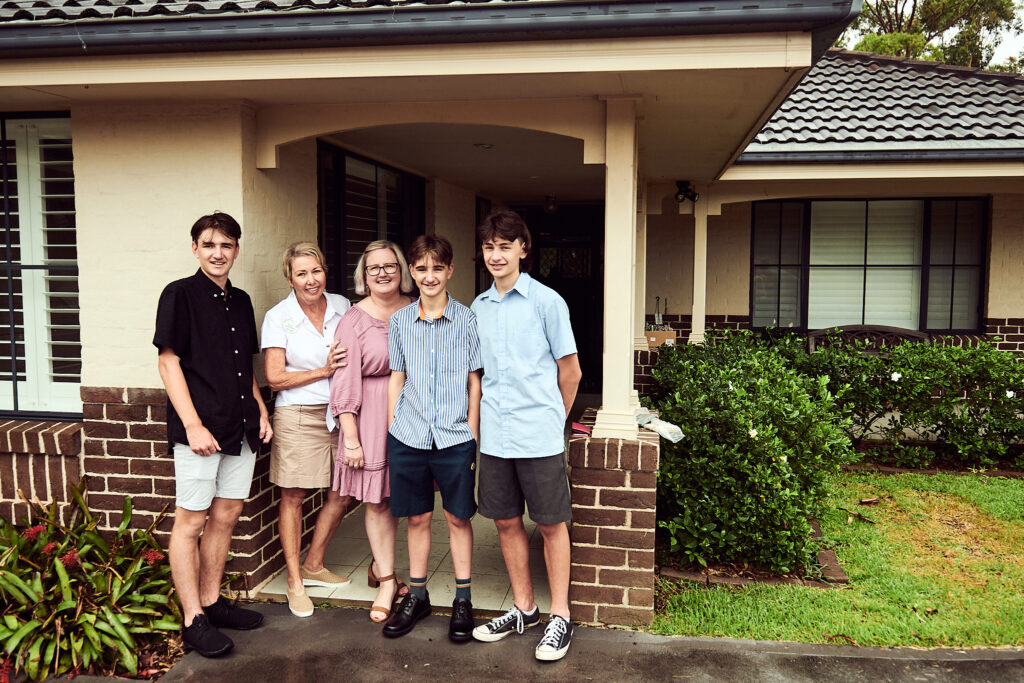 Help us this Legacy Week

Today, Legacy supports 43,000 partners and children of veterans who gave their lives or health serving our country. Find out how you can help.