Those interested in Legacy may also be interested in the book ‘Big Wars’ by John P. Storey. John is a practising Australian lawyer, author and historian. He has been a partner in a national law firm, founded his own business in 2016, is a published columnist and public speaker.

World War II was the biggest and most destructive war in history. For two centuries wars had grown ever larger, with the use of more terrible weapons and rising casualties, culminating in the cataclysmic global events of 1939–45. And then, quite suddenly, large international wars have all but disappeared. What caused wars to grow in size to such an extent and then shrink so precipitously? Is this a permanent state of affairs or could big wars make a comeback?

John explores these questions by looking at the evolution of military technology and tactics over the long history of warfare. From ancient bronze spears and chariots to World War II tanks and warplanes, from the nuclear weapons of the Cold War to the drones and robotics of the future, the changes in our methods of waging war has had, and will continue to have, a major impact on their size and destructiveness. The sobering conclusion Storey makes is that, based on past trends and the weapons in the pipeline for the future, there is a much higher risk of there being much bigger wars in the coming decades.

When travel resumes, John is hoping to visit Legacy Clubs across Australia to talk about the book and what bigger wars could mean for veterans’ and their families.

To purchase the book, you can visit Hyrbid Publishers or www.warstorey.com 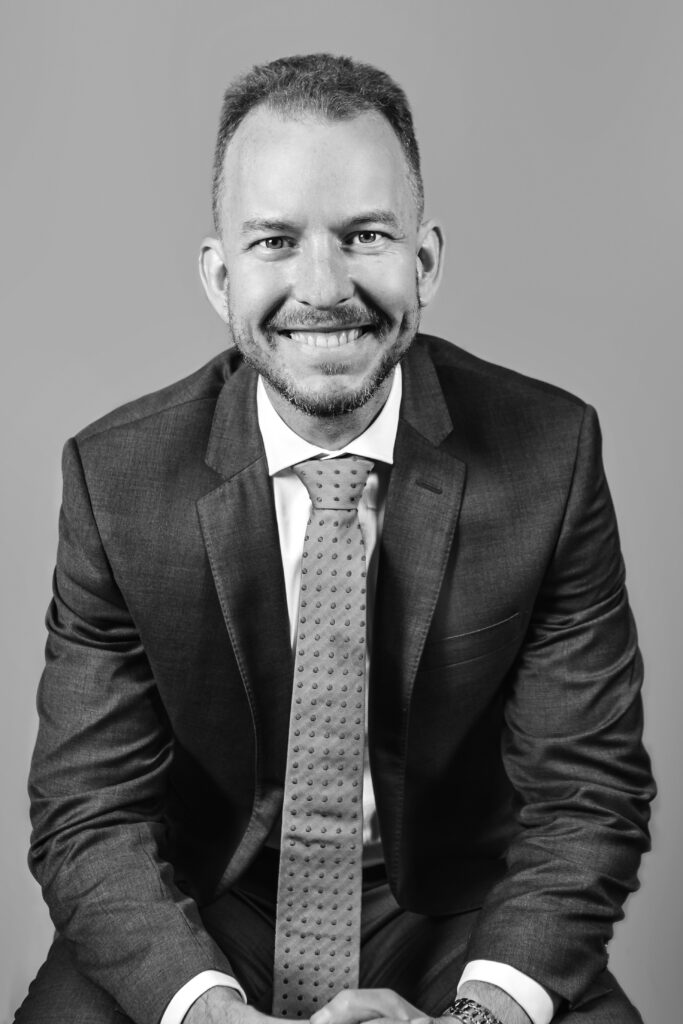 Legacy Australia is pleased to announce the appointment of Legatee Eric Easterbrook as Chairman of the National Board.

Due to the advice of the NSW Premier on Saturday 26th June, the Legacy Australia Office will be working from home while Greater Sydney, including the Blue Mountains, Central Coast, ...