Applications for the Legacy Centenary Torch Relay 2023 Are Open!

Applications for the Legacy Centenary Torch Relay 2023 are now open.

Legacy Australia is inviting people to apply to become centenary Torch Bearers and volunteers next year for The Legacy Centenary Torch Relay 2023 presented by Defence Health.

The concept of the Legacy Centenary Torch Relay 2023, presented by Defence Health has been identified as a once in a life-time opportunity as Legacy commemorates its centenary year in 2023.

The relay is a six-month campaign, with satellite events (relays), travelling from Pozieres France on ANZAC Day 2023, through to the city of London, before returning home to Australia, landing in Perth, Western Australia in May 2023.

The relay will then continue its journey throughout local towns and cities across Australia, visiting all 45 Legacy Club locations, concluding in Melbourne in October 2023. The Torch will travel 55,000 km, through 100 stops, carried by approximately 1,500 torch bearers along with over 2,000 volunteers.

Legacy has its roots in a battlefield promise, from the trenches in Pozieres, on the Western Front in World War I. That was a promise from a soldier to his dying mate “I’ll look after the missus and the kids”; one that has been revered since the first Legacy Club was established in Melbourne in 1923. The symbol of Legacy is a torch that signifies the undying flame of service and sacrifice of those who gave their lives for their country. 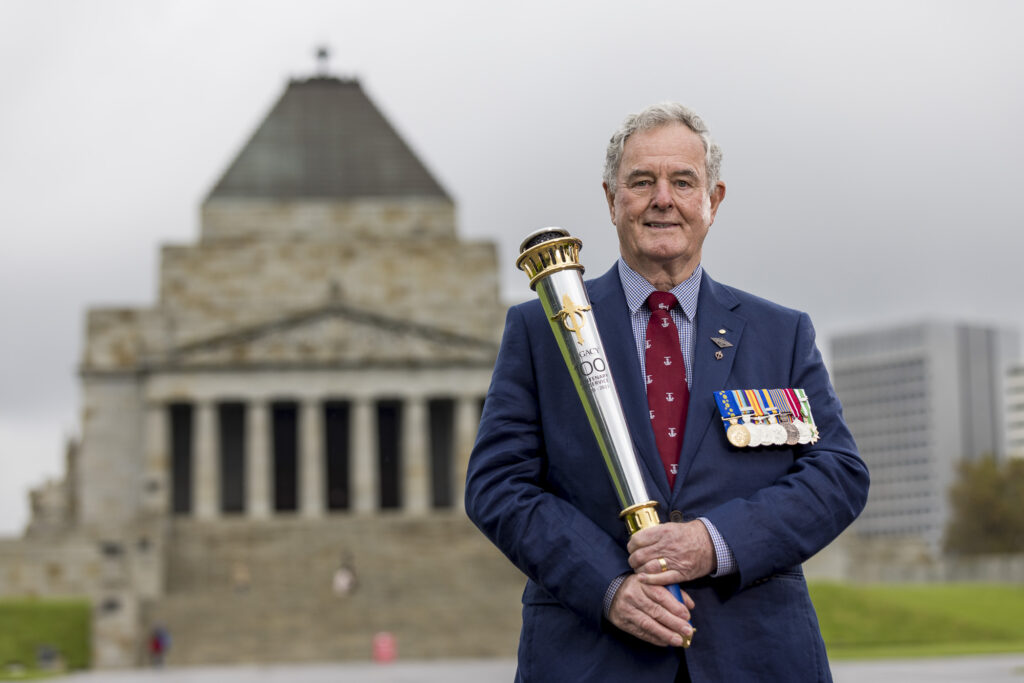 To be eligible to become a Centenary Torch Bearer, applicants must have OR have had a connection to Legacy or to the Defence Community.

To be part of history with this once in a life-time opportunity to become part of #LegacysLegacy to be a Centenary Torch Bearer and/or volunteer visit www.legacytorchrelay.com.au  or download the Legacy 100th Torch Relay mobile app!

The 47th Army Art Show Is Coming This July!

We are pleased to announce the Life in Focus program is now up and running.  Life in Focus is a diverse pilot program targeted to support young veterans’ families who ...

Legacy WA to receive $1.14 million in funding from the State Government to support Veterans’ Families

Legacy WA has been allocated $1.14 million from the State Government through the ANZAC Day Trust Grants Program.