A third-generation ex-service person, Mr Ducie has been a member of Sydney Legacy Club and a Legatee for a number of years and has been active in a number of club roles, including Secretary of the Management Committee, Chairman of City Division, and serving on a financial assessment panel supporting fourth generation families.

Mr Ducie brings more than 20 years’ experience in the private and public sectors and has served 18 years in the Australian Army.

He has experienced firsthand the issues faced by the families of veterans, the effect that bereavement, mental health and physical trauma can have upon veterans, those around them and those left behind.

“Coupled with the dislocation that often comes with service life, I know that we need to provide more than just support services, but also community, emotional support, a sense of family, compassion and understanding,” Mr Ducie said.

“My own experiences compelled me to be engaged with Legacy as a Legatee, and combined with my continued desire to serve, I have been able to find a sense of value and service that makes a positive and impactful difference to the lives of others.”

Mr Ducie said he would like to recognise the extraordinary work and commitment of John Hutcheson and the strong and vital company he built during his tenure. 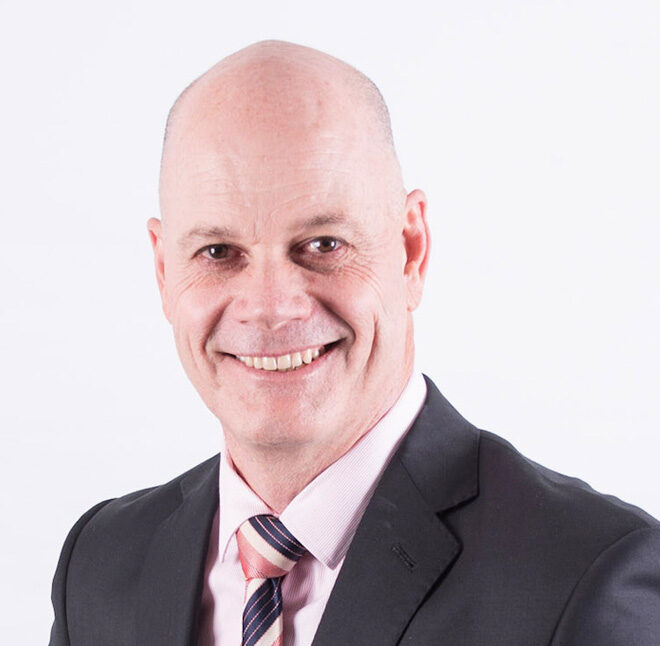